Should You Delay Breast Augmentation Until After You’ve Had Kids? 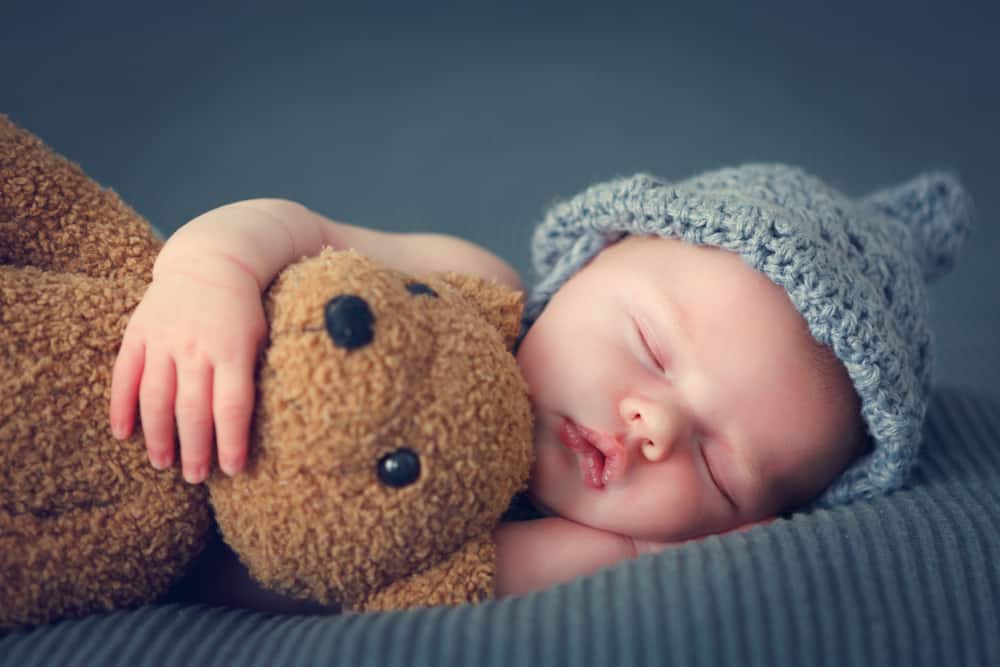 If you’re considering breast augmentation, timing is an important factor. Pregnancy and breastfeeding can have a significant effect on the breasts, which leaves many women wondering if they should postpone breast augmentation surgery until after they’ve had children.

This question is largely a matter of personal choice. Nevertheless, before having any kind of cosmetic surgery, you should fully understand all of the factors involved so you can make the right call for you.

Below, the team at Graper Harper Cosmetic Surgery discuss the top considerations when it comes to whether you should postpone breast augmentation until after you’ve finished having kids.

As previously mentioned, the breasts undergo significant changes during pregnancy and post childbirth.

While a woman is pregnant, it’s common for the breasts to increase in volume and fullness. Hormonal changes both pre- and post-childbirth stimulate the growth of the breasts’ milk duct system, which causes the breast tissue to expand and the skin to stretch. This can lead to changes in breast shape, loss of volume, and sagging.

If a woman got breast implants before becoming pregnant, the implants may actually limit the extent of these changes, as the implants’ size stays the same even after a woman stops breastfeeding.

But visible changes to the breasts are still likely to occur, which is why some women prefer waiting until after they’ve finished having children to have breast augmentation surgery.

How Breastfeeding Affects the Procedure

Breastfeeding is safe to do with implants, and it doesn’t matter whether the implants are made from saline or silicone.

However, women considering breast augmentation surgery should tell their surgeon about any plans they have to get pregnant and breastfeed in the future, as it affects where the surgeon places the incision.

Women who plan to get pregnant and breastfeed after getting implants should have the incision made either beneath the breast crease (the inframammary location) or under the armpit (the transaxillary location).

Incisions made in these two locations prevent any potential damage from occurring to the milk ducts, which could be a risk if the incision were made around the nipple (the periareolar location).

It’s also recommended that women who decide to breastfeed after having breast augmentation meet with a lactation specialist to make sure the baby latches properly.

If you’d like to learn more about breast augmentation and the optimal time for you to have the procedure, please contact the team at Graper Harper Cosmetic Surgery to set up a consultation with Dr. Robert Graper or Dr. Garret Harper.

Meet Our Surgeons
Our Aesthetic Team